David Glod, a shareholder at the firm, handles both litigation and business transactional matters.

His civil litigation practice primarily includes contract and employment disputes, securities matters, and complex land title claims. David has won jury trials in the state and federal courts, and has also prevailed in proceedings before FINRA, the SEC, and other regulatory bodies. He is also successful in helping clients resolve disputes short of trial, through informal negotiation, mediation or other forms of dispute resolution.

David’s business practice focuses on entrepreneurship, startups, and small to mid-sized businesses, which he assists with matters including business organization and finance, employment issues and contracts. He is actively involved in counseling entrepreneurs and startups throughout the Boston innovation community, including through Rich May’s satellite office at WeWork Central Square. He is particularly interested in the legal implications of cryptocurrencies, including the intersection of cryptocurrency with existing securities regulations.

David was born in Poland and speaks fluent Polish. 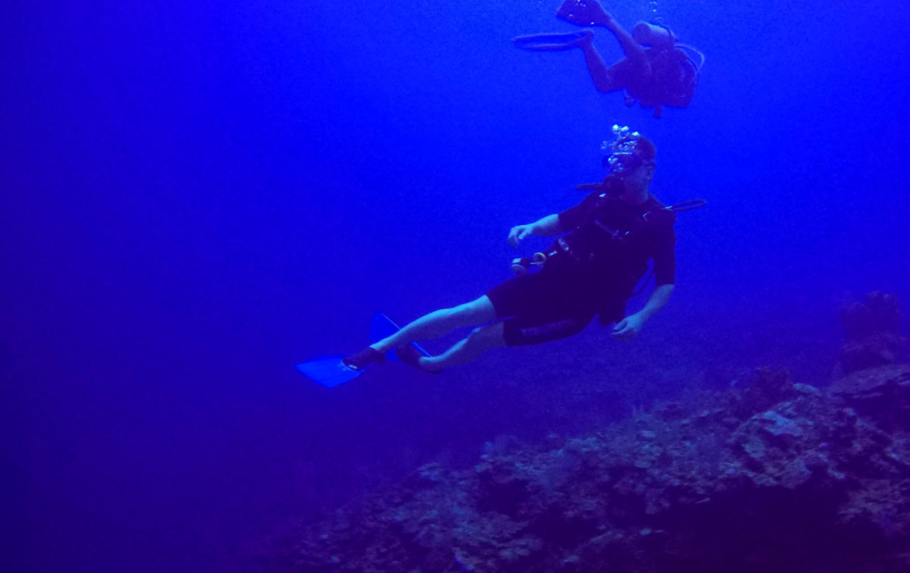 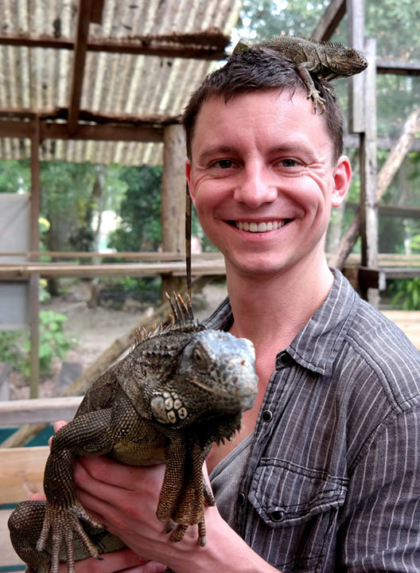 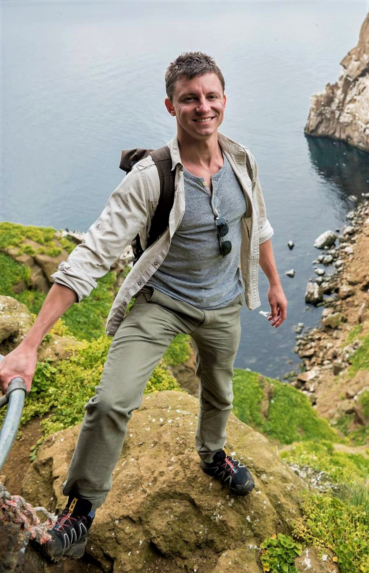 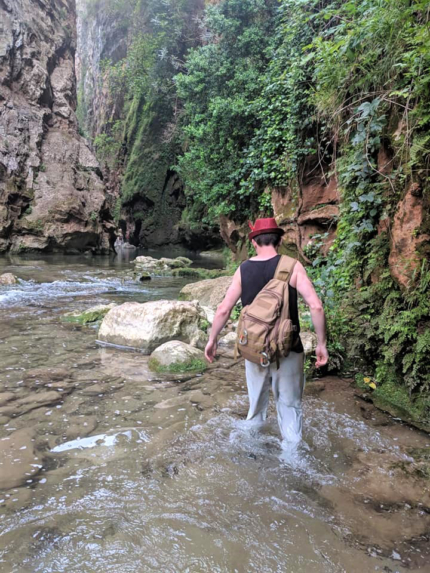