Jodi K. Hanover focuses on energy law and general corporate matters. Jodi provides counsel to a consortium of all gas and electric utilities and municipal aggregators in Massachusetts for matters related to energy efficiency and the Green Communities Act, including representation in front of the Department of Public Utilities and the Energy Efficiency Advisory Council.

She advises utilities, competitive electricity suppliers, and solar developers on various energy-related matters, and has negotiated agreements related to net metering and electricity supply on behalf of municipalities and other public and private entities. 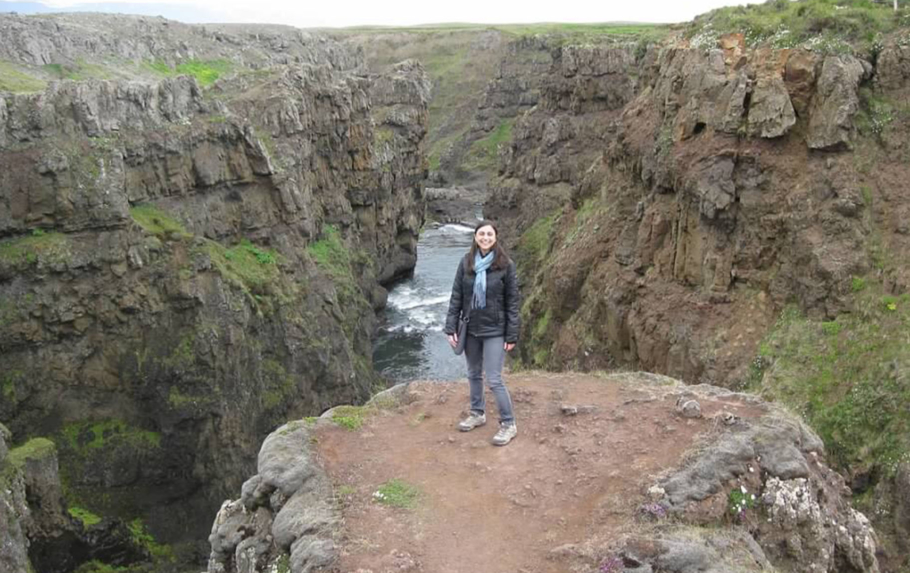 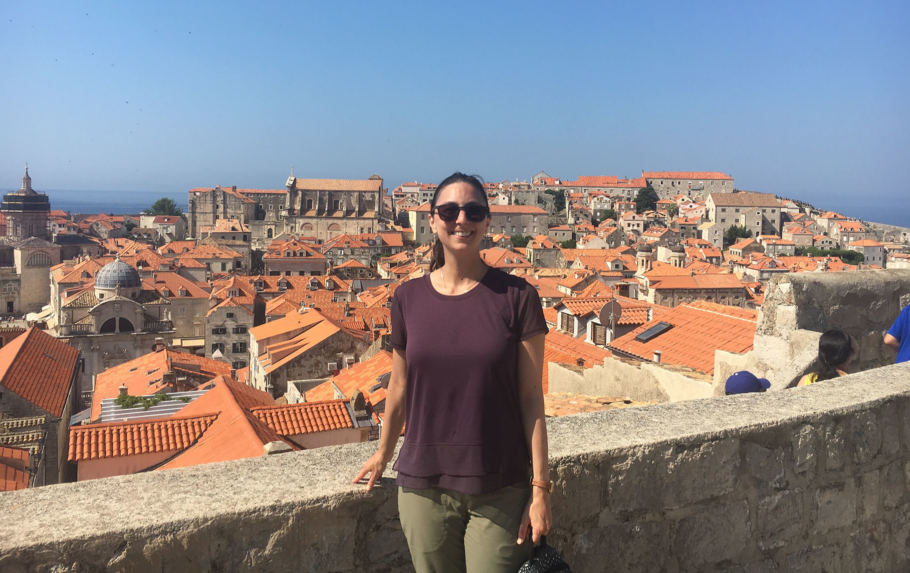 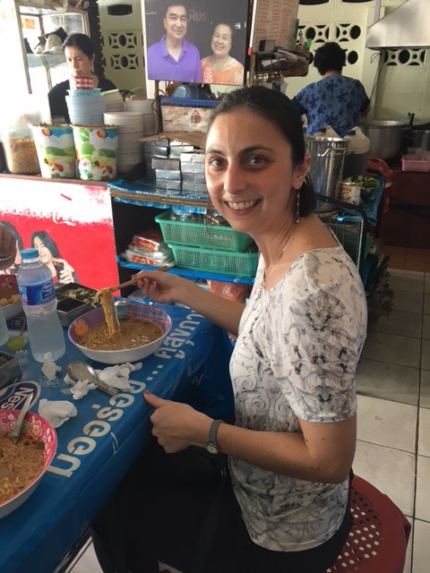 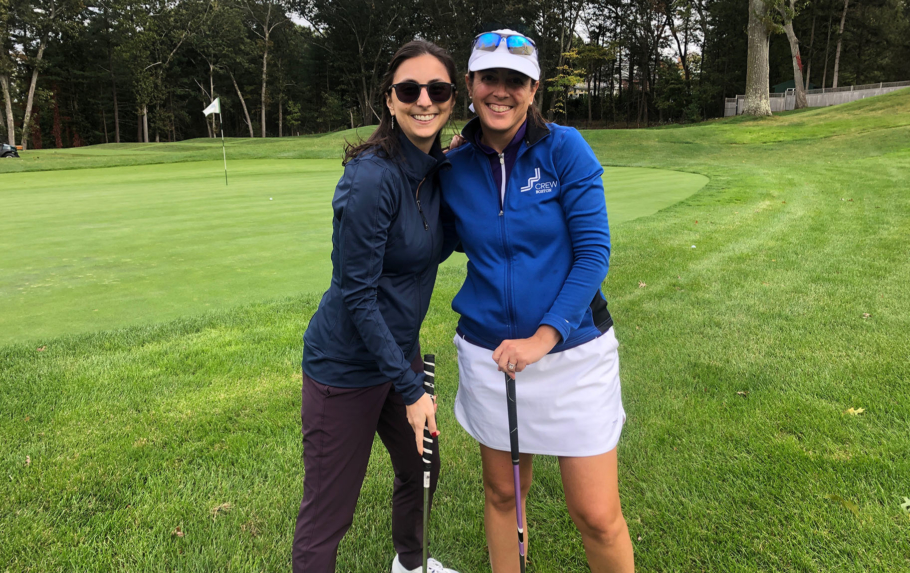